FOR A MORE POWERFUL LIFE

FOR a MORE POWERFUL LIFE Dan Sublett is the President of J.W. Didado. Dan was newly promoted as president in 2022.

He earned a Bachelors of Science degree in Civil and Construction Engineering from Youngstown State University in 2007 as well as a Masters of Business Administration degree from Malone University in 2013. In addition to his formal education Dan also holds certifications as a Project Management Professional and E.I.T. In 2014, he completed the Civil Engineer Officer Course at Wright Patterson AFB, Dayton, Ohio.

Dan began his career working for a large investor-owned utility where he developed his foundational knowledge of electrical infrastructure design and construction. After five years working directly for a utility, he took on the role as a lead project manager for a global EPC contractor. In this position, he led many high-profile projects involving large renewable developers as well as high-profile clients such as Google and The University of Arizona.

He joined J.W. Didado in 2013 as a project manager, overseeing a portfolio of work in excess of $200M annually. Throughout his career with J.W. Didado, he has provided leadership and support for the company’s growth and success.

In addition to his professional responsibilities, he is a Captain in the Ohio Air National Guard. He has served in various leadership capacities for 19 years in the military as both an enlisted member and officer. During this time he has been a part of numerous overseas missions in different capacities which has contributed to the development of his leadership skills and growth.

In his spare time, Dan enjoys time with his family as well as traveling, hiking, golfing, working on outdoor construction projects and coaching T-Ball and soccer.

Meet the Leaders of 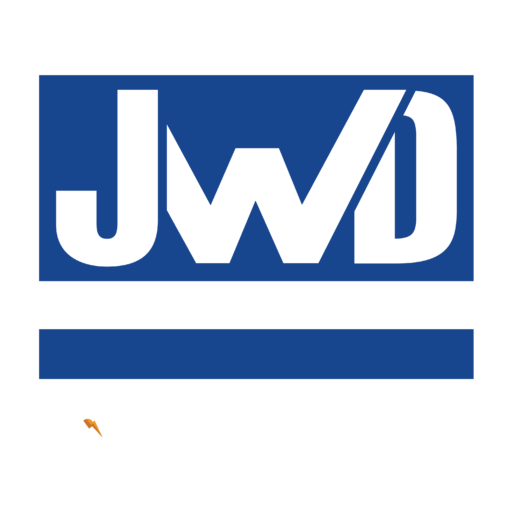 GO ON STORM WITH US 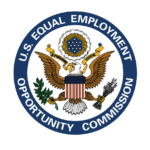 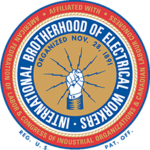